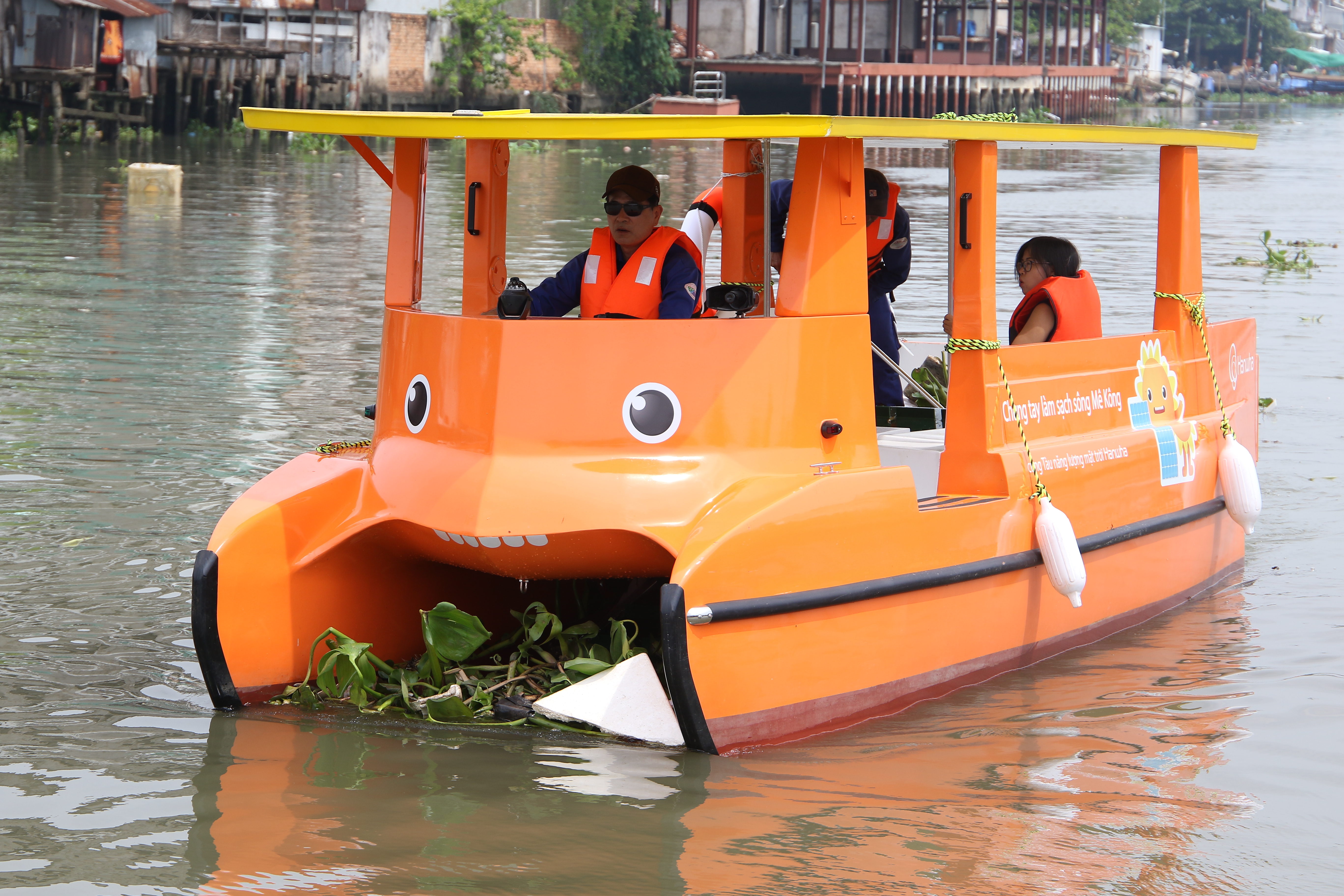 In commemoration of World Environment Day on June 5, Hanwha, with support from the Vietnam Environment Administration and the Global Green Growth Institute (GGGI), launched the “Clean Up Mekong” campaign in Vinh Long Province, Vietnam. The campaign will combat water pollution caused by floating waste in the Mekong River.

Under the campaign, Hanwha Group donated two solar-powered boats to Vinh Long Province that to be used to clean up the river. Vinh Long is the first province to pilot project. If it proves success, Hanwha will plan to expand the campaign to other provinces in Vietnam. Ahead of the handover ceremony for the solar-powered boat, Hanwha carried out social media based campaign to raise public awareness of the environmental issues caused by water pollution and the importance and benefits of environmentally friendly energy sources. Vietnamese citizens were encouraged to participate in the environmental awareness campaign by uploading messages of encouragement to support and strengthen a solar hero character. The campaign’s launch was a success, with 3.3 million video views and more that over 1,000 comments being posted on Facebook in just a week.

30 local university student volunteers also attended the ceremony. After the ceremony, they took part in the clean-up effort by picking up waste along the side of the river.

The Mekong is a trans-boundary river that runs through China, Myanmar, Laos, Thailand, Cambodia, and finally Vietnam, before discharging into the sea. It carries 475 km³ of water annually, and supports over 70 million people who rely on it as their main source of water.

Indiscriminate waste disposal and sewage discharge along the river’s length, however, has turned the Mekong into one of world’s ten most polluted rivers. The pollutants ultimately float into the ocean and threatens all marine life. The Clean Up Mekong campaign aims to remove waste before it enters the ocean, at the riverside city of Vinh Long.

Key to the campaign’s clean-up efforts will be the solar-powered boat donated by Hanwha. Powered and propelled by Hanwha Q CELLS’ Q.PEAK solar modules, the boat will be used to scoop up waste in the Mekong River without emitting any greenhouse gases or other pollutants. Further the boat is also silent, resulting in minimal disturbance to local wildlife. This campaign is the latest in Hanwha’s ongoing efforts to combat climate change and energy poverty, and to encourage responsible consumption in support of the United Nations’ Sustainable Development Goals (UN SDGs).

Hanwha’s other initiatives to support the UN SDGs include the Hanwha Solar Forest campaign, which combats desertification and air pollution through the planting of new-growth forests with trees grown in solar-powered nurseries. This project was cited as the world-first practice for utilizing solar energy to fight desertification at the United Nations Conventions to Combat Desertification (UNCCD) COP Summit in 2011. Also, through its Happy Sunshine initiative, Hanwha has donated 1,779kW worth of solar power systems to 254 community development projects and isolated communities since 2011.

GGGI and Hanwha have long worked together to advance green growth, and now given the mounting challenge of solid waste in Vietnam, have come together with the government of Vietnam on this crucial campaign to clean up the Mekong. This campaign links with GGGI’s other efforts to improve waste management, such as recycling, reducing and waste to energy technologies.

“Solid waste is one of the top issues facing cities in Vietnam” added Hanh Le, Deputy Country Representative of the Global Green Growth Institute in Vietnam. “With Hanwha’s solar boat, and the awareness campaign around it, we can begin to see a cleaner Mekong river, which will benefit all of Vietnam”. Not just contributing to the growth of the Vietnamese economy, over the past ten years, Hanwha Life Vietnam has been financing more than VND 30 billion for numerous community-based projects. Of these, Hanwha Life Vietnam presented 50,313 health insurance cards to poor people and built more than 160 ‘houses of love’ across the country. Added to that, the company has built four health centers and two schools, and offered as gifts a large number of scholarships and bicycles, as well as put together various benevolent events to aid poor children in many places across the country. After a decade in operation, Hanwha Life Vietnam currently have nearly 300 employees, 40,000 financial consultants who are working at over 130 customers care centers. Furthermore, Hanwha Life Vietnam is serving to 500,000 customers. 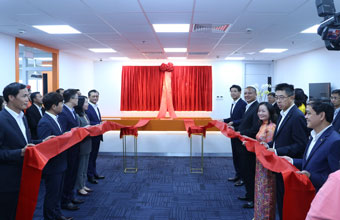 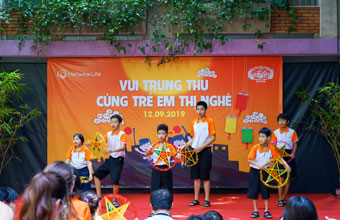 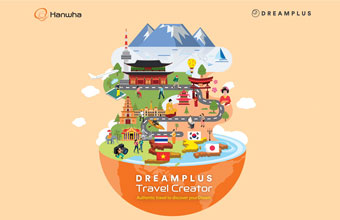